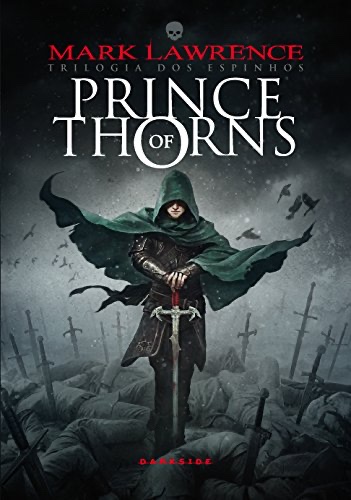 Not easy to get into, but grew on me. The hero is a young sociopath who maybe has an admirable goal? It opens setting him up as such a despicable character that I rather expected the real protagonist show and kill the teenage Jorg Ancrath. But, of course, he was the hero.

The setting is obliquely revealed as being some kind of post-apocalyptic Europe where magic appears to be real. But since left over science is also real, maybe later books will show it to have non-magical explanations. I don’t want to overrate what he does here. Lawrence is good, but this isn’t Gene Wolfe and Jorg isn’t Severin.