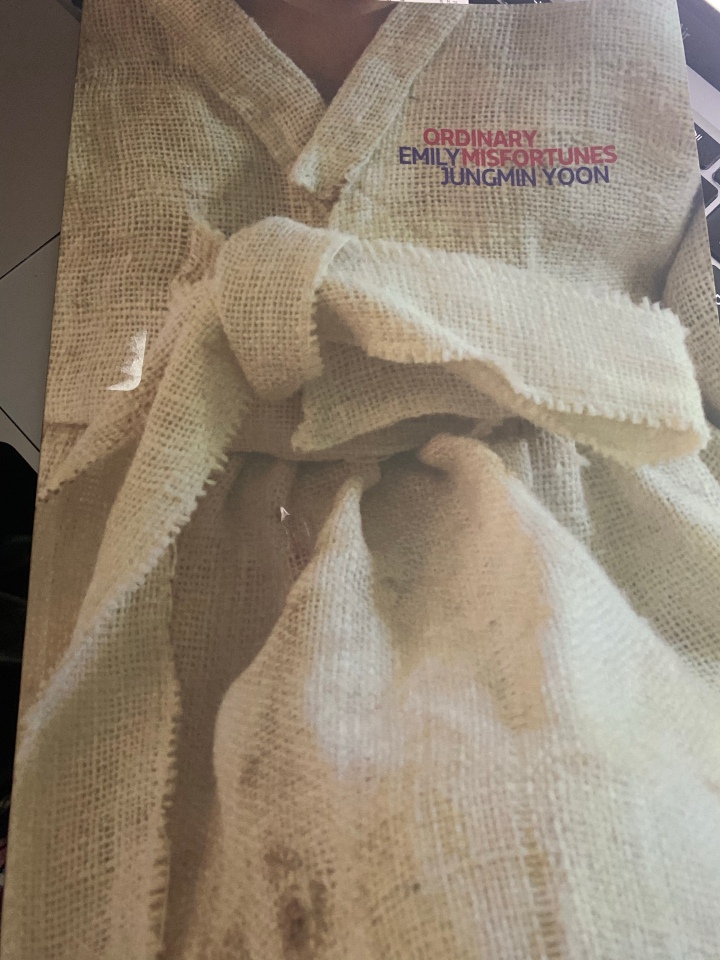 She tells, in verse form, specific stories of specific women forced into sexual slavery by the Japanese army, mixed with prose poems (each one titled Ordinary Misfortunes) focusing on the second theme.

There are some variations thrown in and the final poem, The Transformation, though written as more traditional verse, follows the pattern of the prose poems in subject and theme. However, the opening epigram (In early 2016, thirteen sperm whales beached themselves on Germany’s North Coast, their stomachs full of plastic litter.), while timely important, so bluntly introduces ecopoetics into a book about something else, that it badly jarred me out of the melancholy reverie the rest of the book had settled me into.