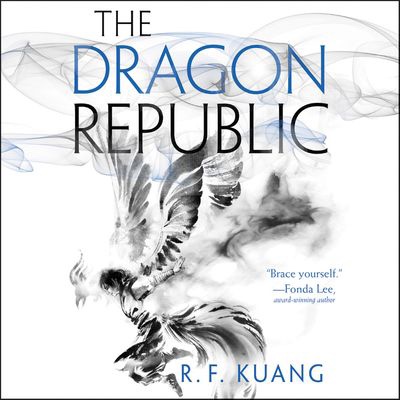 Like the first book, The Dragon Republic was good, but for my personal appreciation, a victim of its own hype. It’s good, but not as good as the buzz surrounding it.

The political machinations are fascinating, but the landscape seems undercooked. I have a good sense for the point of view character’s internal life, but no real sense of what anyone looked like. I don’t need to detailed pictures, but for whatever reason, I just couldn’t see these people in my mind.

The various stand-ins for real world nations and peoples (China under one of the less successful dynasties; imperial Japan; European colonizers) are too obvious to make the world feel totally real to me.

But it’s still better than most of what’s out there and it’s not fair to expect so much than I expect out of less ambitious and less promoted books and I will probably read the third book when it comes out.