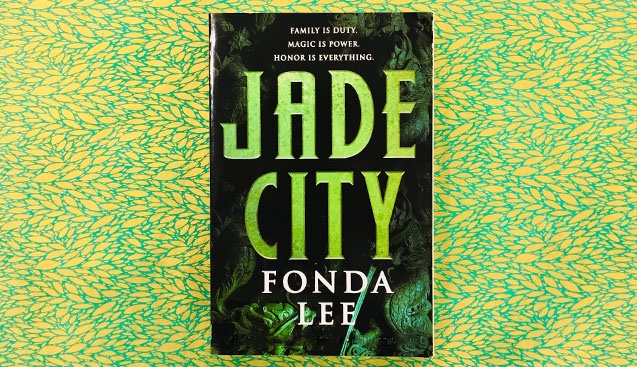 Sort of fantasy, but not really. More like science fiction, in some ways, set on a fictional world resembling the late forties detente that followed World War II. This, perhaps, threw me off and it took me a while to get into it.

What is worthwhile is a fascinating locale, resembling an Asian nation, ostensibly a constitutional monarchy, but in reality governed by rival criminal families (I could be wrong, but it seems modeled on earlier eras in Hong Kong or Macau, when Triads had a hand in much of the economy). Also, while most of the characters are men, the one, major POV protagonist, Shae, is absolutely compelling. One wishes that the author had written more strong women into the book and that sequels will feature Shae and other women more prominently.