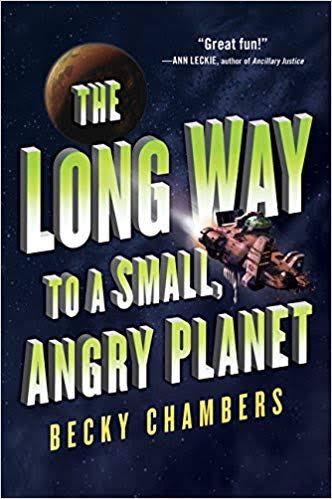 Space opera but almost totally lacking in shots fired. Those fired are key to the plot but, notably, the protagonists never fire back.

A good ensemble piece that steals greatly, but not badly, from Firefly (but with aliens).

I enjoyed it and agree with all the great reviews, but it felt a little thin on its own. In honor of the Firefly reference, it felt like the pilot to a very good show. The pilot is good, but is really intended to set up the season. I’d rather it had felt like a whole season than just the pilot.