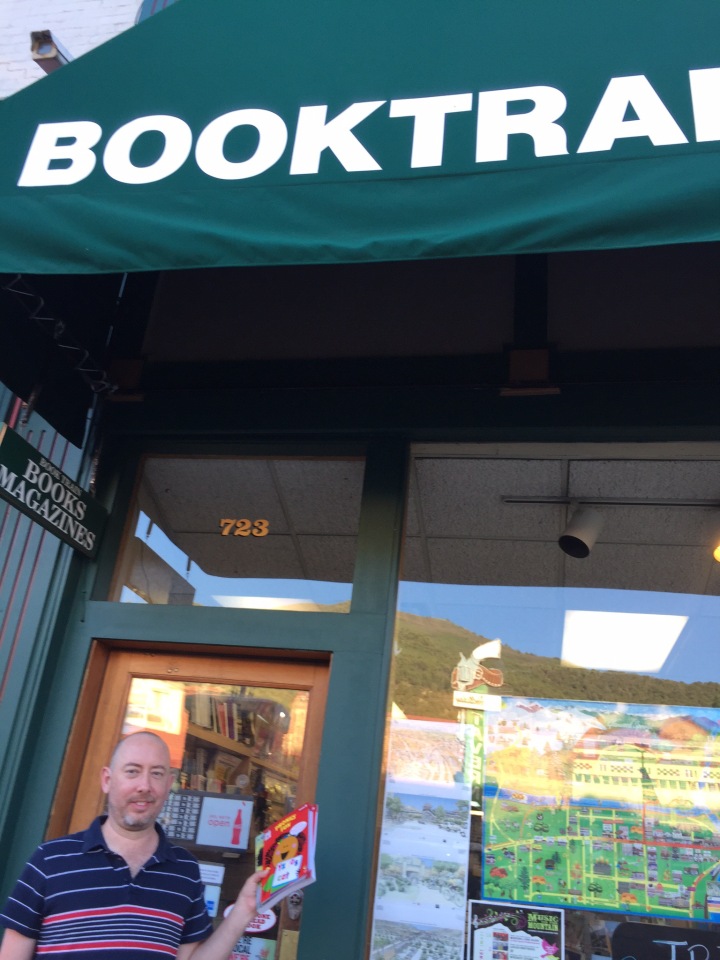 We were driving back from one of the titular hot springs of Glenwood Springs, Colorado when was passed this bookstore. My better half saw the look on my face and said, let’s pull over.

It’s not a large bookstore, but doesn’t try to completist, but instead on having a nice selection. In classics and in poetry it had essays and poetry by the American philosopher of the outdoors, Wendell Berry, as well as a lovely looking edition of The Count of Monte Cristo. In sci fi and fantasy, there was Joe Abercrombie’s The Blade Itself. 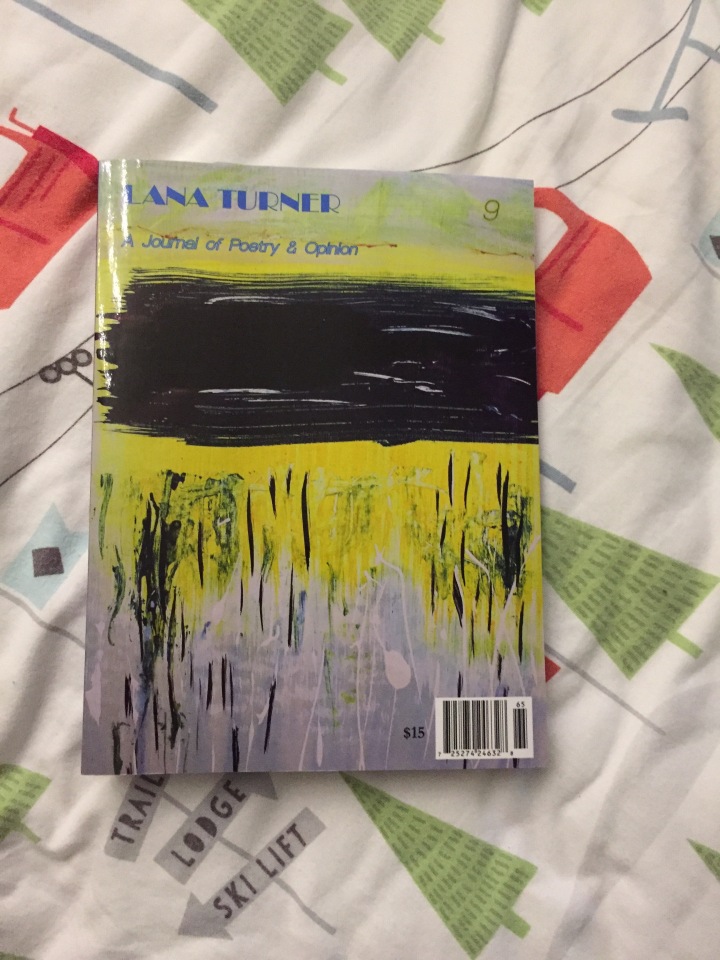 The largest single section were the racks of periodicals stretching down the length of the store and part of the back wall. Very near the door were their lit mags, including Lana Turner Journal, one of my favorite publications.

My better half also pointed out a large-ish selection of nudie mags – at least twenty different ones, partially covered by the shelf and wrapped in plastic. In these modern days, you don’t see that much anymore.