So, I was in Wilmington, Delaware the other weekend. On Saturday, I walked from Brandywine Park to the Delaware Art Museum, which is famous for its collection of Pre-Raphaelite paintings and related works. The museum was originally founded to house and preserve the works of Wilmington based illustrator, Howard Pyle, who died in 1911.

On Sunday, I walked through the park and up a set of stairs and wound up at an eighteenth century Presbyterian church which is only open one day month and only for two hours on that day and, by strange coincidence, I walked up there on that day.

My notes are all mixed up, so I’m just going to post a bunch of pictures up and make whatever comments I want in the caption. 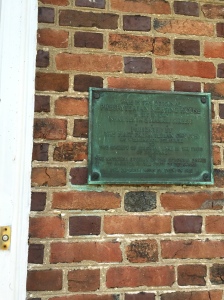 This is from the church, obviously 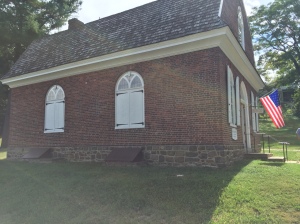 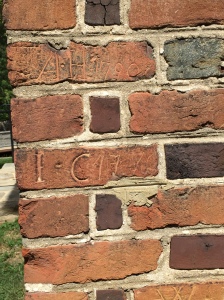 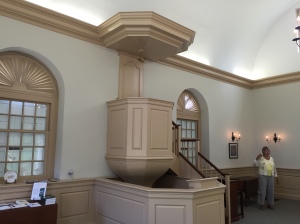 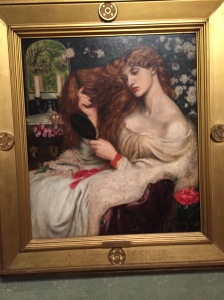 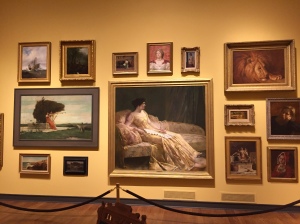 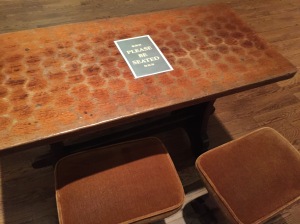 Another example of how charmingly welcoming this museum is! 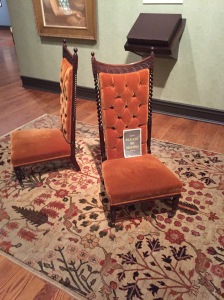 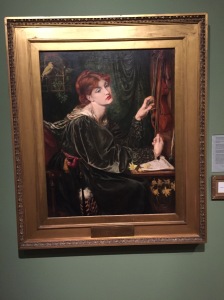 Another very Rossetti-like Rossetti… they did love red-haired women 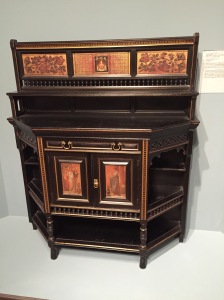 From the Pre-Raphaelite gallery; I should note that the museum took a wonderfully liberal view of photographs; no flash, of course, but if the museum owned the piece, you are welcome to snap away 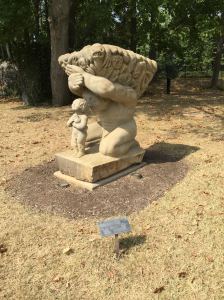 What I like best is that the man is smiling despite his burden; protecting children is inherently rewarding 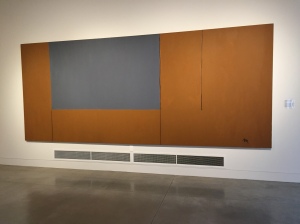 This is a great Motherwell, but also exemplifies the challenge of the smaller, regional museum; how does one work around having an eclectic collection that doesn’t really illustrate a movement or artist? What good is one Motherwell, in a way? 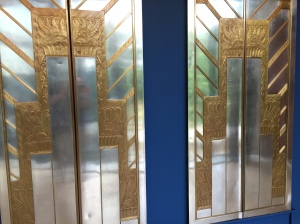